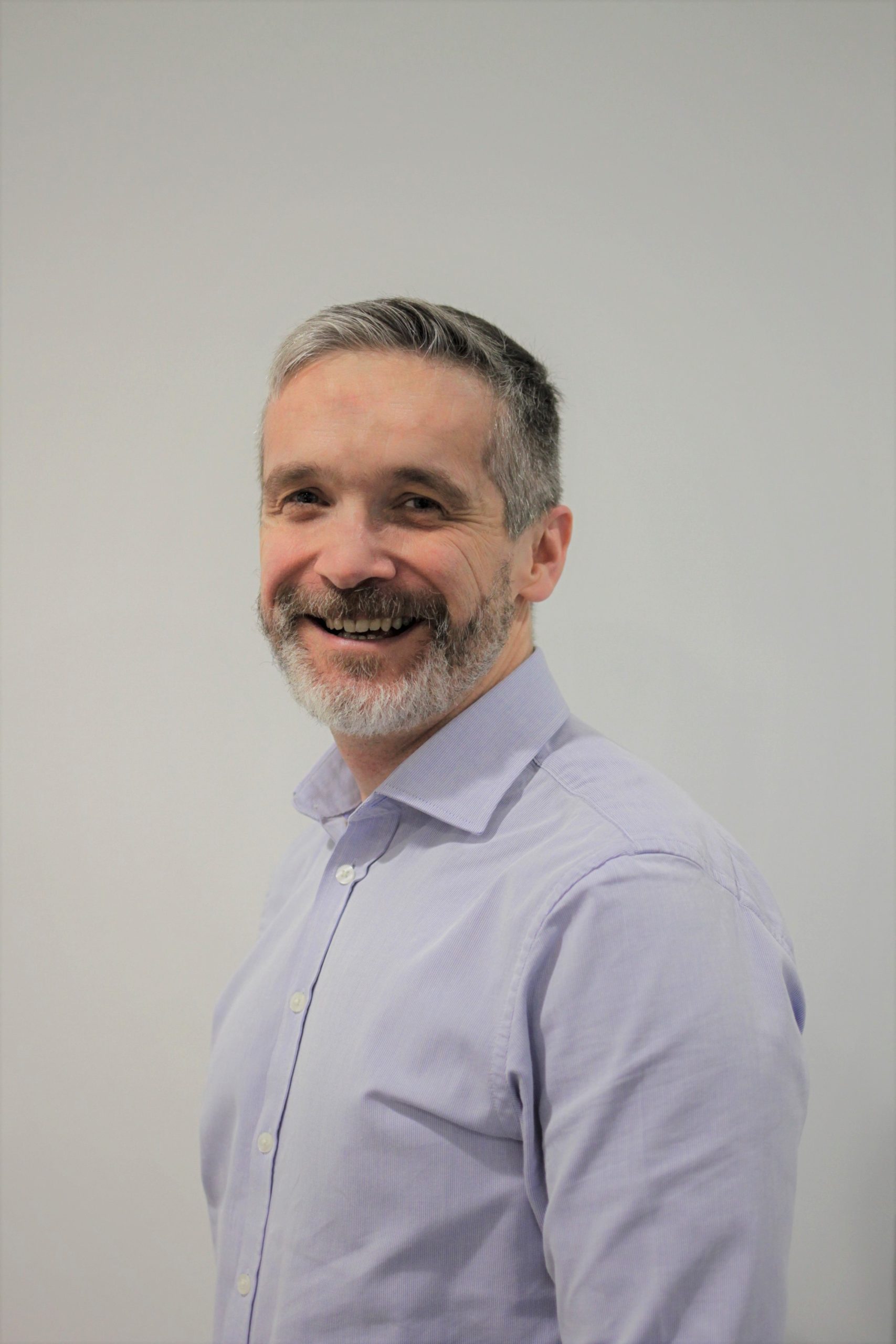 Experts say banks and building societies are leapfrogging each other on best-buy tables as they advertise new products with better returns.

This is the flipside of more expensive mortgages seen in recent weeks.

Many providers are raising money by attracting savers which helps them to lend mortgages and other loans.

However, when they have brought in the money they need, their deals are being withdrawn before they become oversubscribed.

“Things are changing so quickly that people are in danger of missing the peak,” said Anna Bowes, of independent comparison service Savings Champion.

“They may be hanging around for something better. Some who are not sure what to do are leaving their money in accounts which offer nothing in interest.”

However, whatever the rate, at the same time the buying power of those savings is being eaten away by inflation, or rising prices. The UK inflation rate is currently 9.9%.

The Bank of England has been engaged in a bond-buying programme in recent days to fulfil its role in bringing financial stability to the UK.

But separately, it is still widely expected to raise interest rates as part of its monetary policy. That likelihood was heightened by the recent mini-budget.

As a result, the interest charged on new fixed-rate mortgages has been increasing. The average two-year fixed deal now has a rate of close to 6.5%, according to the financial information service Moneyfacts. On the day of the mini-budget, it was 4.74%.

As rates rise, so do the interest rates offered to savers. In recent days, rates on easy access accounts have reached 2.75%. For those willing to lock their savings in for a year, returns are close to 4.5%. Both are much higher than anything offered in recent years.

Meanwhile, 36% of those asked said they were relying on their savings to get through a period of rising bills and prices.

Some credit unions are offering ways to help families save for expensive times of year, such as Christmas.

Jonathan Moore, chief executive of the Stockport Credit Union, said they were encouraging a savings habit with products that lock in savings until they are released to help pay festive costs, or to cover higher energy bills.

Many millions of pounds are still in savings accounts – some of which was built up during Covid lockdowns – but some of that will receive almost nothing in interest if it has been in the same account for years. The BSA said that 31% of those asked in its survey never checked what interest rate they were getting with their bank or building society.

Higher rates can also help those who have saved for a pension, despite the current turbulence in that sector.

An annuity is a fixed retirement income for the rest of your life which you buy once using some, or all, of the pension pot saved up when you are working.

They have been somewhat out of favour during a decade of low interest rates.

Now they are becoming more attractive again. The deal you get is better when gilt yields are high, and they have been rising.

Providers say demand is growing as new pensioners consider how best to manage their finances in retirement. The free, government-backed MoneyHelper service, with its Pension Wise helpline, can assist with some of the basics.